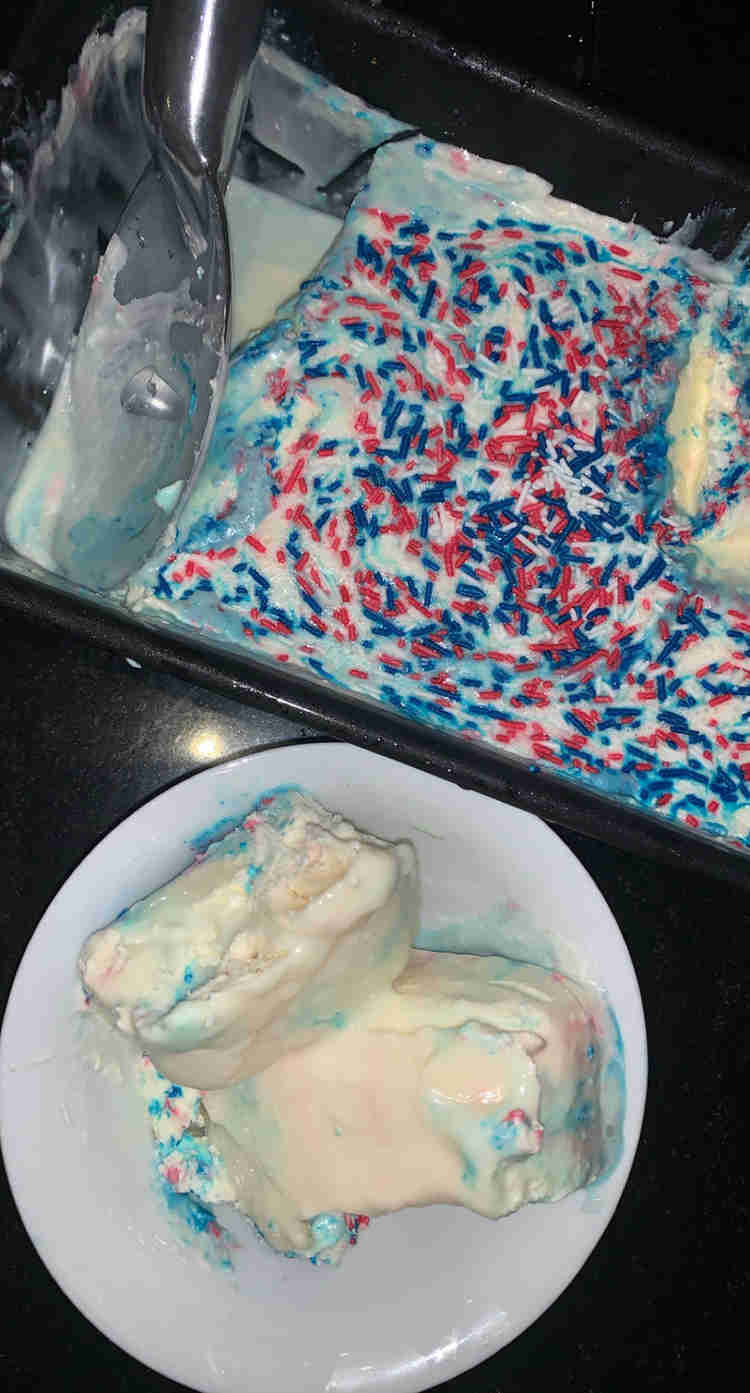 Bonjour, Hola, Ciao, or Hello in whatever exciting language you speak! My name is Emma, I live in London, and I am lucky enough to call myself a Student Ambassador for Curious Cardinals. Since I’ve become a Curious Cardinals Student Ambassador I have met so many incredible people and made lots of new friends, from LA to NYC! I have also learned so many skills, from improving my writing to speaking up when I am most vulnerable with people that I am not familiar with. I discovered this extraordinary company over the summer when I was looking for an inspiring activity to fill and enhance my long summer days. My father recommended that I take a coding class, however, I wasn’t too eager as I thought coding was boring and super challenging. So, as always, I didn’t settle without a negotiation! We made a deal that I would try at least one class. And per usual, my father was correct… I adored it! In August, I  started off with a beginners coding class where we used scratch, and now, in December, my best friend and I are building a website to publish our game on! Since getting involved with Curious Cardinals, and then becoming a Student Ambassador, I have grown so much (academically and emotionally) and discovered so many new things about myself, like the fact that if I trust in myself and work hard I see huge results.

On November 28th, I had the opportunity to view Ice Cream Scientist Dr. Maya Warren's spectacular workshop, organized by one of the many amazing mentors at Curious Cardinals, Montanna, as part of her Women in STEM class! Dr. Maya Warren is an optimistic, ambitious, and cheerful individual who has always had a passion for science, and of course, ice cream! After a few science classes in high school and then college, and a couple awesome internships, Dr. Maya was sure she wanted to work in the field of Food Science. She received a PhD in Food Science at the University of Wisconsin-Madison, where she further discovered her fondness of ice cream. Then she went on to be the winner of the 25th Season of The Amazing Race with Dr. Amy DeJong! Right now, Dr. Maya Warren is the main Ice Cream Scientist for the international division of Cold Stone Creamery and the host of Ice Cream Sundays with Dr. Maya. She believes everyone should follow their dreams and strive for their passions!

So, you may be wondering why Montanna decided to choose this wonderful speaker to run a workshop for the Women in STEM class, right? Montanna previously knew Dr. Maya Warren from when she won the Amazing Race, where she was the third all female team to win! Montanna later recognized her name in an article about the Cold Stone Creameries, and their new Head of International Research and Development, which completely stunned her. From Montanna’s perspective, Dr. Maya Warren represents having a dream and not stopping until you reach it, which relates to the roots of her Women in STEM class. The entire mission of her class is not only to get the students interested in STEM, but also to give them the opportunity and confidence to make decisions on their own regardless of stereotypes in our society that tell them they aren’t good enough! Therefore, Montanna believed that Dr. Maya Warren was a perfect example of following your dreams no matter if anyone doubts you; as well as making science as exciting and engaging as possible.

There was so much I loved about this workshop! After reading the title "Women In Stem & Dr. Maya - Ice Cream Scientist," I already knew that this workshop was for me. Partially because one of my favorite subjects is science, and obviously because I adore ice cream!

Although my favorite ice cream flavor is mint chocolate chip, I decided to go for a classic flavor, vanilla ice cream with blue, red, and white sprinkles.

One of the best parts of this recipe is that it is straightforward and super fun for a creative home activity. The ingredients consisted of:

Similarly, we needed some kitchen equipment, such as:

After preparing all the ingredients and kitchen equipment, I started my ice cream adventure. As well as following these directions and having a go on your own, you can check out how Eleanor, another fantastic student ambassador, made her ice cream as she created an awesome Tik Tok that is super easy to follow along! To access this, you should open the Curious Cardinals Instagram page, then scroll through the highlights until you find the one titled 'Workshops,' and finally, click through until you locate her story :)

Did you know that in the United States of America, for something to be classified as ice cream, there is a legal definition! It must have 10% or more Milk Fat! - Dr. Maya Warren.

This workshop opened many new visions for me, from the variety of opportunities in the science industry to the incredible concepts that Women in STEM can create! I had a great time whipping up some homemade ice cream with my adorable puppy. Although my parents didn’t trust my incredible cooking abilities, my friends came over and we enjoyed my surprisingly delicious vanilla ice cream topped with 4th of July sprinkles. 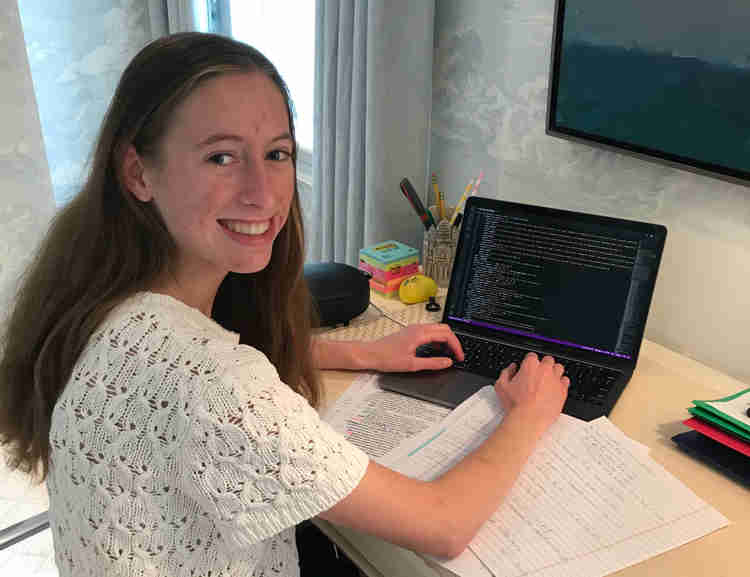 Eleanor Hawkins Connects the DOTS in her Passion Project

Although only in 10th grade, Eleanor Hawkins recited a platitude common among medical students: “When you hear hoofbeats, think horses not zebras.” While it’s true that...

It’s 10pm on a Thursday. Your kid’s door is closed, but light seeps underneath. You knock and open it. He’s staring at a blank Google doc.