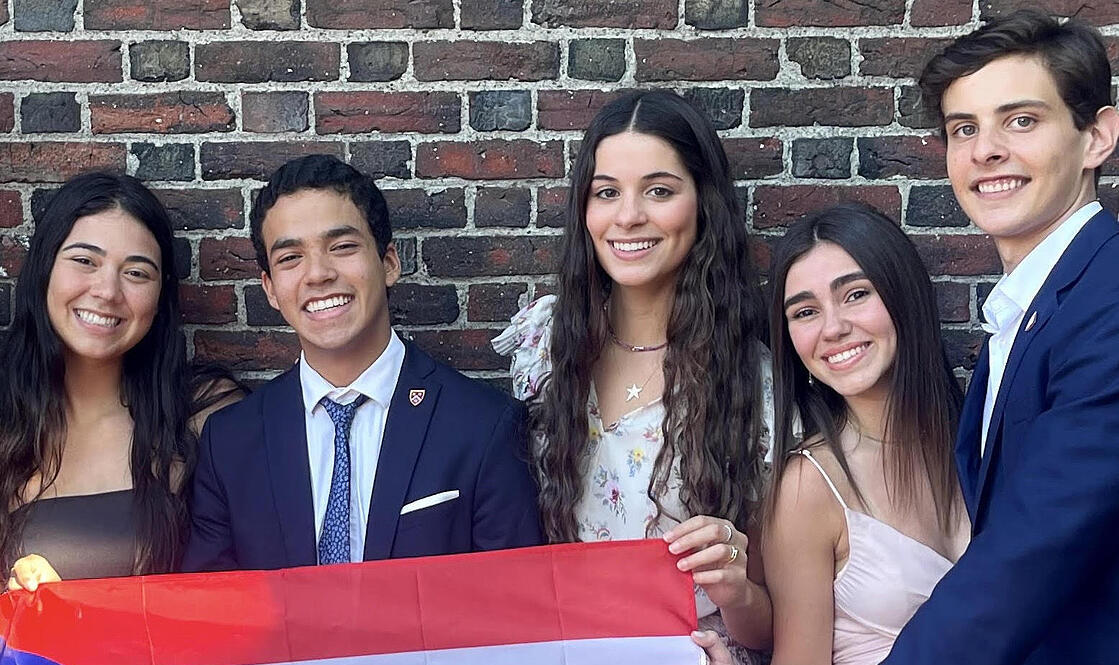 Dr. Ellen Ochoa might never have become the first Latina woman to travel to space in 1993.

That is, if she hadn't seen Sally Ride become the first American woman in space ten years prior.

“Ellen saw the potential to follow in Sally’s footsteps,” Deb Liu writes in Take Back Your Power, “so she applied to NASA.”

Years later, Dr. Ochoa describes a moving scene at Ride’s memorial: “As we went around the table, just about every single woman in the astronaut office, current and former, had been personally affected by Sally.”

It’s a simple yet impactful story that illuminates a core belief at Curious Cardinals: it’s not just that “representation matters,” but that “imagination matters.”

When students see someone who looks like them achieve great things, they recognize their potential to achieve greatness, too.

They dare to dream, to imagine all they can become. 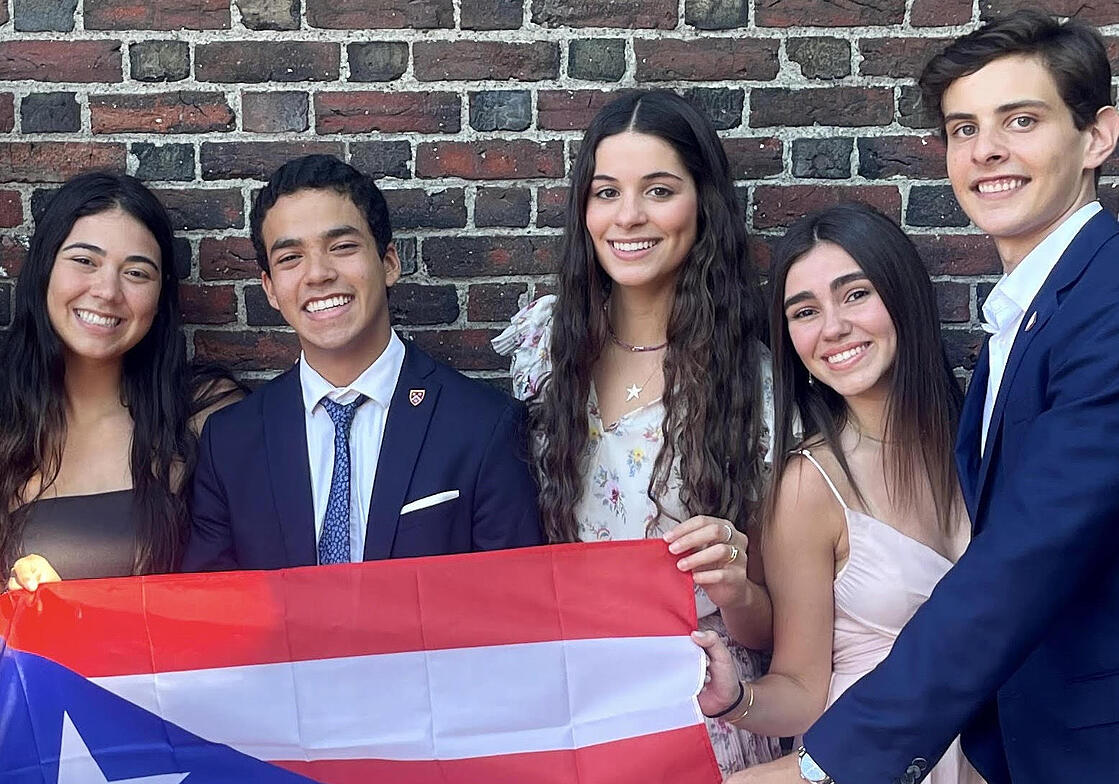 It’s a tenet that inspires mentors like Mari Velazquez (center), a Harvard sophomore studying economics who is passionate about helping Latina students like her gain confidence in STEM: 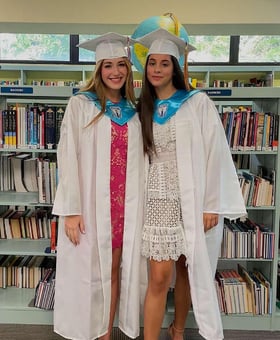 “As Latinas aspiring to traditionally male and white dominated fields, not having many role models that share our identity puts us at a disadvantage,” Mari says.

“This undoubtedly influences our self perception, confidence, and ambitions from a young age. I have no doubt that having a mentor who was Latina and shared my interests would have inspired me to think bigger and helped me overcome my self doubt and fear of failure.”

“This is exactly the impact I hope to have on my mentee, Shay,” she continues. “To help her launch herself and pursue her passions fully confident that she deserves a place in that field as much as her counterparts.”

But finding a mentor that students can see themselves in doesn’t just mean matching students with someone who shares their gender or racial identity: it also extends to students’ learning abilities.

As a young student with dyslexia, Mason spent much of his childhood asking himself, "How am I so stupid!" after every botched math problem or time he failed to read aloud in class:

“Learning disabilities can inhibit not only one's ability to learn, but their confidence in themselves,” he says.

“As any parent or student who has learned to appreciate their abilities will tell you, these incredible students simply need to be shown the unbelievable things they can accomplish if given the tools to combat their deficiencies.”

“It took an incredible mentor, Mrs. Nicole, to open the floodgates and show me that I didn't have to be held back by my unique circumstances but propelled by them.”

Now, Mason mentors other students with dyslexia to show them that they, too, are capable of incredible things, like performing in over 22 musicals while also studying UX design and working for renowned tech companies, as he does.

Our mentors don’t just help students pursue their passions and ace tests: they serve as role models who encourage students to dream big.

As Mason put it best, “Having a mentor who can relate to your struggle is highly empowering. You get to see that it's possible to significantly impact the world, despite some growing pains.”

Do you have a student who could use a push to imagine all they’re capable of? Work with a Curious Cardinals mentor who can show them that the sky is the limit. 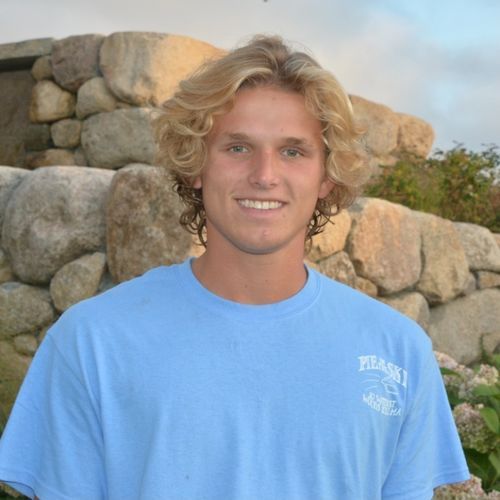 What Are the Benefits of Experiential Learning?

When you think of a computer science student at Princeton, you may assume they were born coding out of the womb. But for Curious Cardinals mentor Max Steinert, and many...