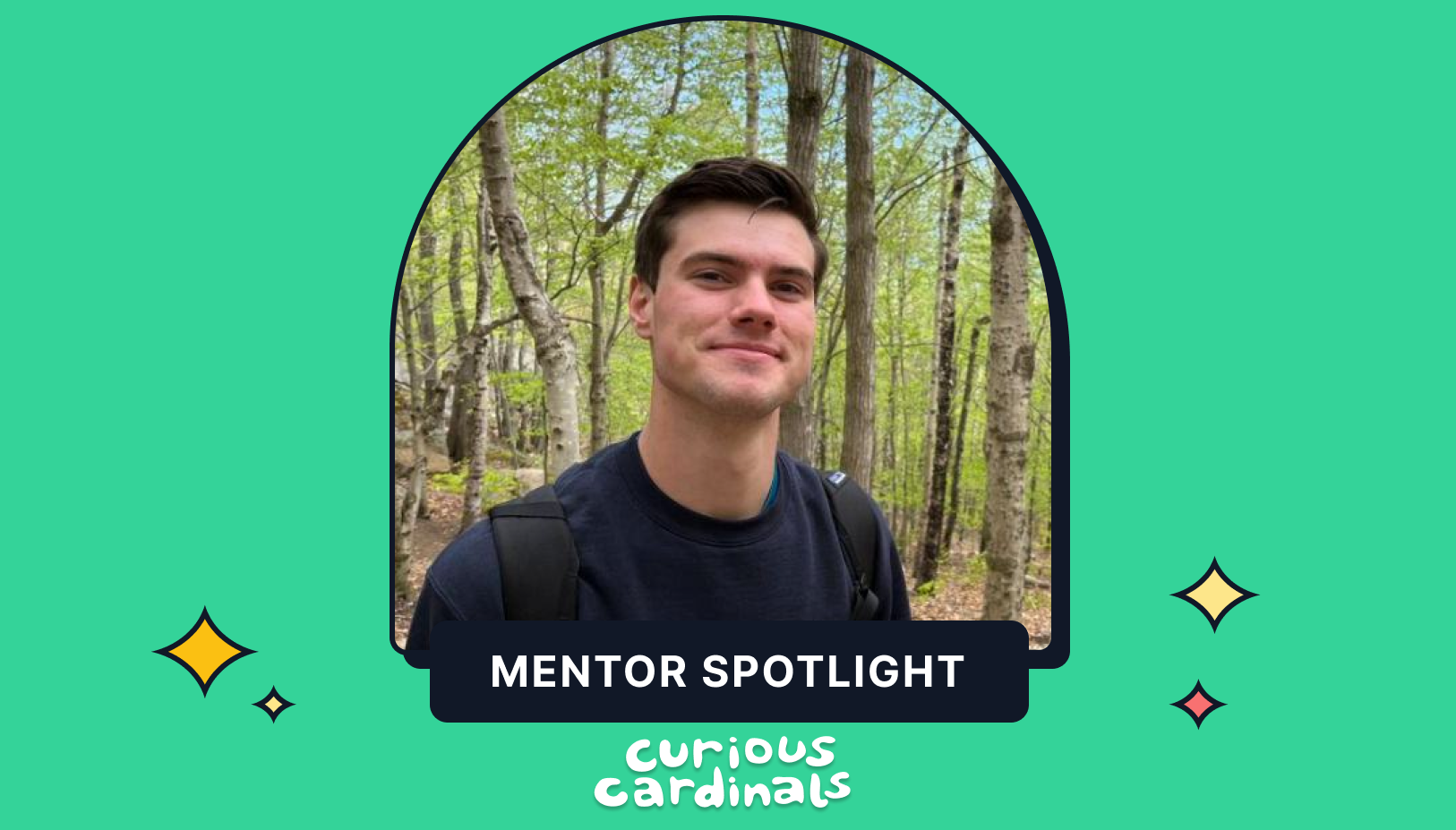 Sep 20, 2022 9:49:47 AM
The United States Senate is endowed with a number of powers, one of which is the duty to advise and consent. This responsibility has been increasingly wielded in the spotlight, namely with the confirmation hearings of a few controversial (for some) and history-making (for others) Supreme Court Justices. But what exactly is the job of a Supreme Court Justice, and why should we care about who gets to consent to their appointment?
This question – one elusive in traditional high school curriculum – is what set my mentee on her path to Curious Cardinals. Laila, a bright and zealous high school sophomore, understood the frenzy of judicial nominations to indicate something of deeper substance. This analysis was emboldened by her curiosity towards developing a nuanced understanding of the society constructed around us all. Over the course of nine weeks during this past summer, Laila turned towards the intersection of constitutional law and current events to find an answer to this question. In doing so, Laila was able to develop her own appetite for meaningful engagement with the questions underwriting her life. And thus, my introductory constitutional law course found its match.
To better understand the issue at hand, Laila and I worked to find a light at the end of the tunnel: she would distill her findings into a 10-minute presentation, underscoring what she would determine to be the most compelling social and legal questions of the era. To begin, Laila and I reviewed a breadth of cases spanning centuries and thousands of miles.
While reading Marbury v. Madison (1803), we discovered the origins of judicial review and the beginning of a Court that would shape a nation. In Miranda v. Arizona (1966), Laila and I discussed the origin of the popular Miranda warning and its constitutional grounding. Then we wondered: how large of an impact does the Supreme Court have on other criminal and social
justice issues? Kyllo v. United States (2001) presented us with a novel question: should police
Matthew Jennings
Read More 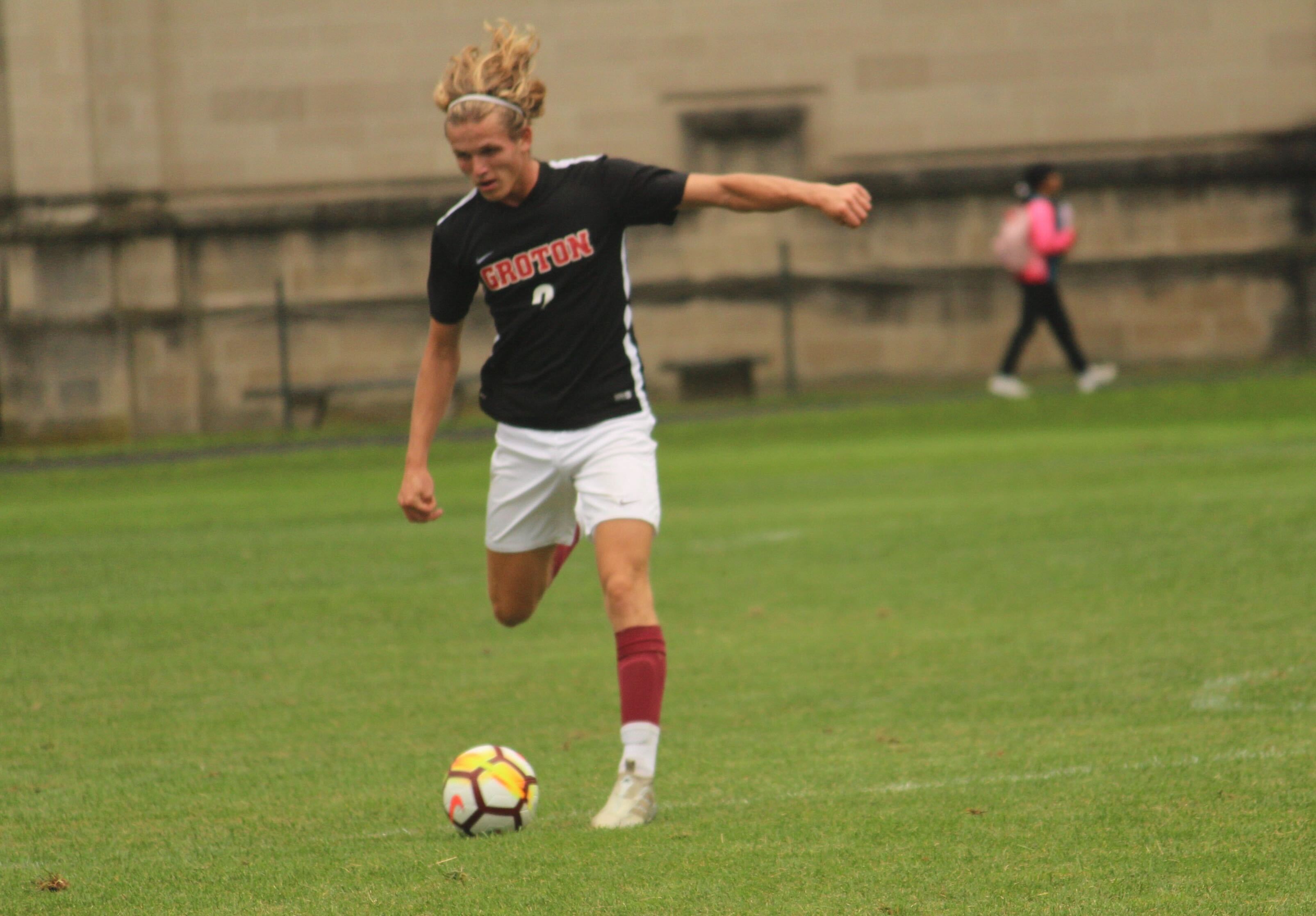